He joined the Habsburg army and fought against the Prussians during the Seven Years' War.A cultured man, he later battled Belgian rebels and earned promotion to general officer.

During the French Revolutionary Wars he fought against the First French Republic and attained high command.In 1796, a young Napoleon Bonaparte won some of his first victories against an army led by Beaulieu.

He retired and was the Proprietor (Inhaber) of an Austrian infantry regiment until his death. 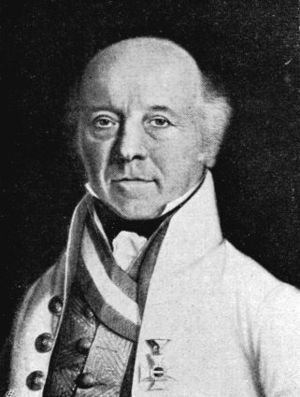