Johann Philipp Achilles Leisler (1 August 1771 or 1772 – 8 December 1813) was a German physician and naturalist.Leisler named a number of birds, including the Temminck's stint, which he named after his friend Coenraad Jacob Temminck (1778–1858).

He is commemorated in Leisler's bat, Nyctalus leisleri, first described by Heinrich Kuhl (1797–1821).He was a founding member of the Wetterauischen Gesellschaft für die gesamte Naturkunde (Wetterauische Society for Natural History) at Hanau. 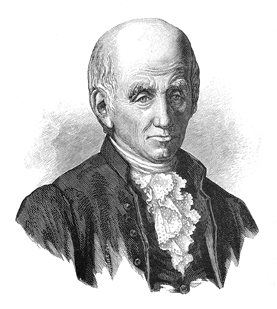 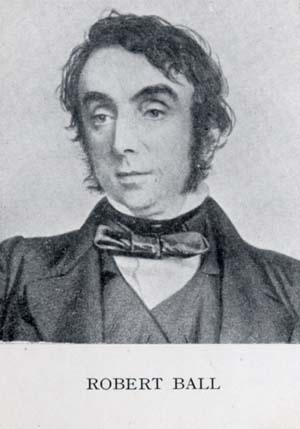 Naturalist
Back
This content was extracted from Wikipedia and is licensed under the Creative Commons Attribution-ShareAlike 3.0 Unported License