Listed here are the 457 recipients whose last name is in the range "Sa–Schr".Scherzer has challenged the validity of 11 of these listings.

This is the first of two lists of all 1,060 Knight's Cross of the Iron Cross recipients whose last names start with "S".

The recipients whose last name is in the range "Schu–Sz" are listed at List of Knight's Cross of the Iron Cross recipients (Schu–Sz). 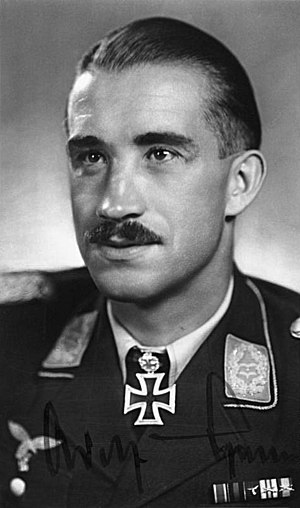