Johann Christoph Sturm (3 November 1635 – 26 December 1703) was a German philosopher, professor at University of Altdorf and founder of a short-lived scientific academy known as the Collegium Curiosum, based on the model of the Florentine Accademia del Cimento.

He edited two volumes of the academy's proceedings under the title Collegium Experimentale (1676 and 1685).Sturm is the author of Physica Electiva (1697), a book that criticized Gottfried Wilhelm Leibniz and prompted him to publish a rebuke.

Sturm's critique was aimed at Leibniz's view that Nature and/or its constituent parts possess some creative force of their own.

This criticism was partly theological, in that Sturm claimed Leibniz's view of Nature undermined the sovereignty of the Christian God. 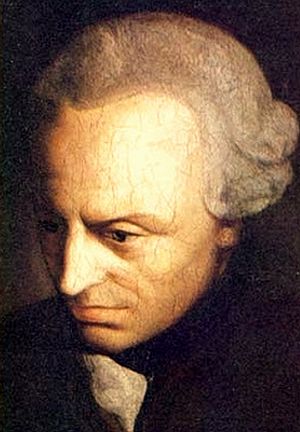