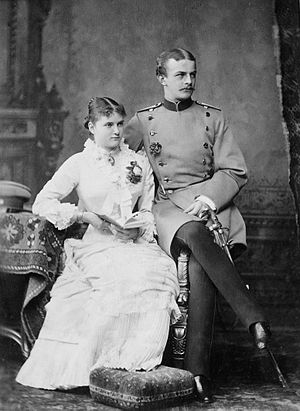 Count Albrecht Friedrich Wilhelm Bernhard of Hohenau (21 May 1857, in the Albrechtsberg Castle, in Dresden – 15 April 1914, in Ochelhermsdorf) was a German nobleman.

Frederick, also known as Fritz, was a son of Prince Albrecht of Prussia (1809–1872), who was a brother of Emperor William I and King Frederick William IV of Prussia, from his second, morganatic marriage with Rosalie (1820–1879), daughter of the Prussian War Minister Gustav von Rauch.

Because his father’s marriage to his mother was morganatic, Frederick was not counted as a member of the House of Hohenzollern.

After the death of his mother, Frederick was, together with his older brother, William, heir to the Schloss Albrechtsberg in Dresden, which he occupied until his death.

In 1901, together with Friedrich Botho, a brother of Philip, Prince of Eulenburg, he had to leave the Prussian military service because of his homosexual inclinations.

Frederick was also involved in the two biggest scandals of the German Empire under Kaiser Wilhelm II.He belonged to the Liebenberg Round Table and played a role alongside his wife in the so-called .

Princess Hermine of Waldeck and Pyrmont 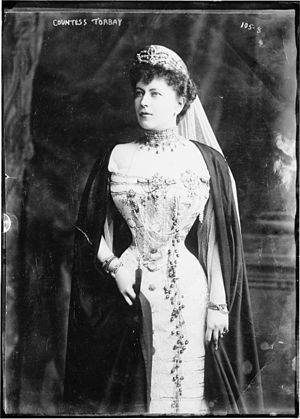 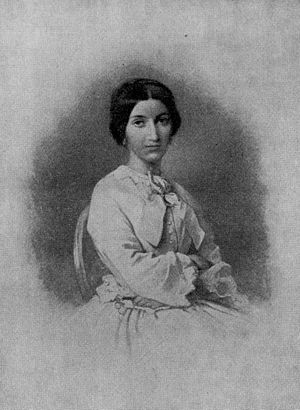 German noble
Back
This content was extracted from Wikipedia and is licensed under the Creative Commons Attribution-ShareAlike 3.0 Unported License