She is most famous for her work at the Royal Theatre in Copenhagen, where she achieved great success.Though she was closely connected to the romantic tradition, Heiberg is still regarded as a key figure of Danish drama.

She contributed to the growing public social and moral perception of Danish actors as artists and cultural personalities rather than simply performers. 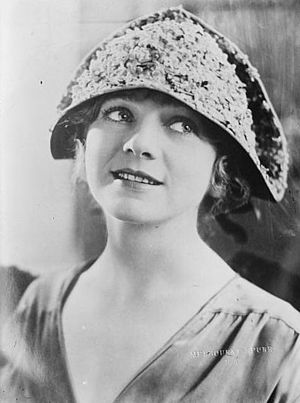 Danish actress
Back
This content was extracted from Wikipedia and is licensed under the Creative Commons Attribution-ShareAlike 3.0 Unported License