In 1668 he was promoted to the anatomical chair at Leipzig, and in 1690 succeeded Gottfried Welsch (1618–1690) as Stadtphysikus for the city of Leipzig.

In 1691 he was appointed city-physician, and in 1691 professor of therapeutics.He later held the office of rector at the University of Leipzig (1693–94).

Bohn was known for his pioneer work as a medical-legal officer in forensic medicine.He introduced the policy of thorough autopsies of the deceased, and specialized in the investigation of lethal wounds.

He also did early research concerning the physiology of the circulatory system.Many of Bohn's scientific writings were burned prior to his death, as stipulated in his will. 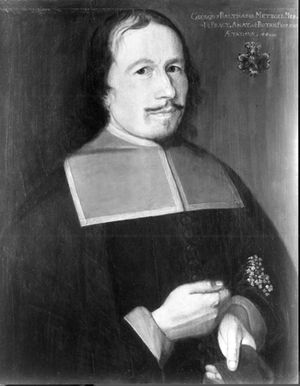 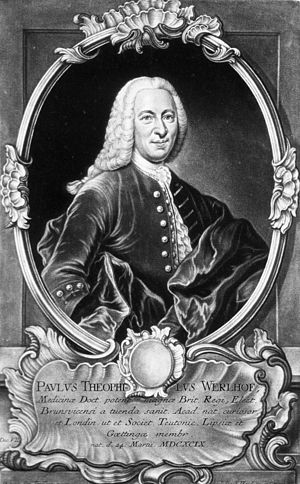