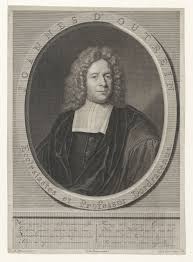 He was a prominent exponent of the Cocceian movement, and Friedrich Adolph Lampe was one of his disciples.Outrein believed that God was "the alliance God of the Netherlands, of his chosen people, who are gathered there and live there". 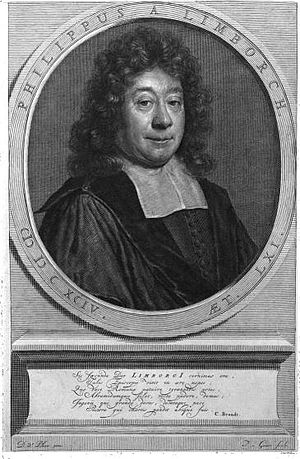