He is particularly known for his works on Scandinavian flora, and for his widely used handbook to plants Norsk flora, with illustrations by his wife Dagny Tande Lid.

He co-founded and chaired the Norwegian Botanical Association from 1935 to 1942.From 1948 onward he served as a curator at the Botanical Museum in Oslo.

After his retirement in 1956, he carried out in-depth studies of the flora of the Canary Islands.He became a fellow of the Norwegian Academy of Science and Letters in 1945 and received the King's Medal of Merit in gold in 1956. 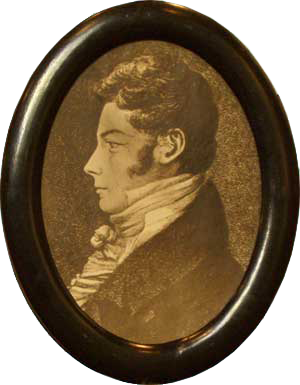 Norwegian botanist
Back
This content was extracted from Wikipedia and is licensed under the Creative Commons Attribution-ShareAlike 3.0 Unported License