John Alexander Hull Keith (November 28, 1869 – February 22, 1931) was an American educator as well as an American football and basketball coach.

He also taught at the school as a professor of pedagogy and as an assistant professor of psychology.Keith died as his home in Harrisburg, Pennsylvania on February 22, 1931. 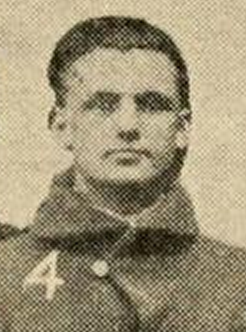 American football and basketball coach
Back
This content was extracted from Wikipedia and is licensed under the Creative Commons Attribution-ShareAlike 3.0 Unported License