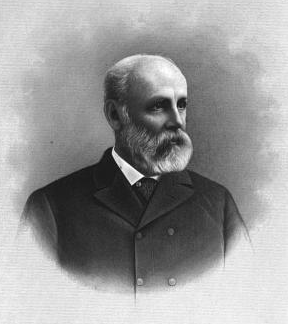 Andrew Granville Pierce (August 9, 1829 - September 11, 1903) was an American businessman and politician who served as Mayor of New Bedford, Massachusetts.

American mayor
Back
This content was extracted from Wikipedia and is licensed under the Creative Commons Attribution-ShareAlike 3.0 Unported License