Ambassador to NATO, both under U.S.President Richard Nixon.He was Chief Executive and Chairman of the Board of Continental Illinois during the 1950s and 1960s.

Kennedy was elected to the American Philosophical Society in 2001. 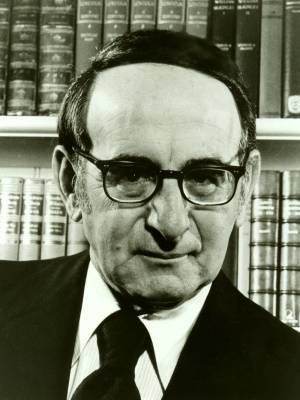