John Beradino (born Giovanni Berardino, May 1, 1917 – May 19, 1996) was an American infielder in Major League Baseball and an actor.Known as Johnny Berardino during his baseball career, he was also credited during his acting career as John Berardino, John Baradino, John Barardino or John Barradino. 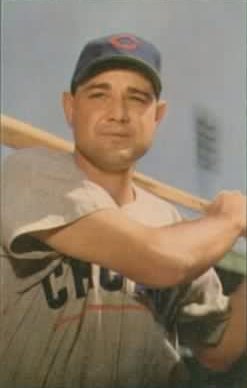