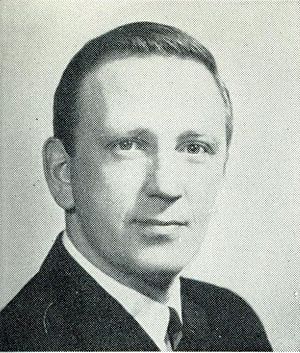 In addition to his major legislative accomplishments, including much federal legislation pertaining to schools, arts, and the humanities, he served as the 13th president of New York University from 1981 to 1992, and was a member of and subsequently the chairman of the board of the Federal Reserve Bank of New York.

In addition he was a board member of the New York Stock Exchange and the Rockefeller Foundation. 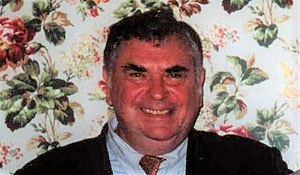