John Milton Cage Jr. (5 September 1912 – 12 August 1992) was an American composer, music theorist, artist, and philosopher.A pioneer of indeterminacy in music, electroacoustic music, and non-standard use of musical instruments, Cage was one of the leading figures of the post-war avant-garde.

Critics have lauded him as one of the most influential composers of the 20th century.He was also instrumental in the development of modern dance, mostly through his association with choreographer Merce Cunningham, who was also Cage's romantic partner for most of their lives.

Cage is perhaps best known for his 1952 composition 4′33″, which is performed in the absence of deliberate sound; musicians who present the work do nothing aside from being present for the duration specified by the title.

The content of the composition is not "four minutes and 33 seconds of silence," as is often assumed, but rather the sounds of the environment heard by the audience during performance.

The work's challenge to assumed definitions about musicianship and musical experience made it a popular and controversial topic both in musicology and the broader aesthetics of art and performance.

Cage was also a pioneer of the prepared piano (a piano with its sound altered by objects placed between or on its strings or hammers), for which he wrote numerous dance-related works and a few concert pieces.

The best known of these is Sonatas and Interludes (1946–48).His teachers included Henry Cowell (1933) and Arnold Schoenberg (1933–35), both known for their radical innovations in music, but Cage's major influences lay in various East and South Asian cultures.

Through his studies of Indian philosophy and Zen Buddhism in the late 1940s, Cage came to the idea of aleatoric or chance-controlled music, which he started composing in 1951.

The I Ching, an ancient Chinese classic text decision-making tool, which uses chance operations to suggest answers to questions one may pose, became Cage's standard composition tool for the rest of his life.

In a 1957 lecture, Experimental Music, he described music as "a purposeless play" which is "an affirmation of life – not an attempt to bring order out of chaos nor to suggest improvements in creation, but simply a way of waking up to the very life we're living". 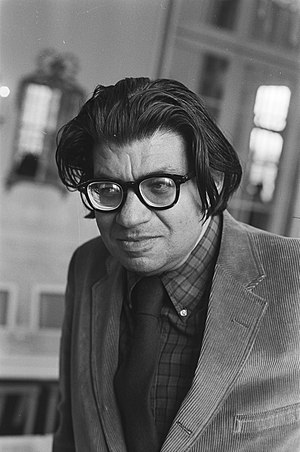 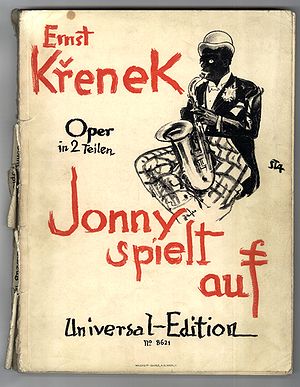