John Alec Entwistle (9 October 1944 – 27 June 2002) was an English musician and songwriter who was the bass guitarist for the rock band the Who.

Nicknamed "The Ox" and "Thunderfingers", Entwistle's music career spanned over four decades.He was the band's only member with formal musical training and also provided backing and occasional lead vocals.

Entwistle was inducted into the Rock and Roll Hall of Fame as a member of the Who in 1990.Renowned for his musical abilities, Entwistle's instrumental approach used pentatonic lead lines and a then-unusual treble-rich sound ("full treble, full volume").

He was voted as the greatest bass guitarist of all time in a 2011 Rolling Stone magazine readers' poll and in its special "100 Greatest Bass Players" issue in 2017, Bass Player magazine named Entwistle at number seven. 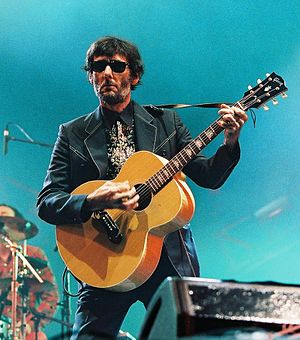 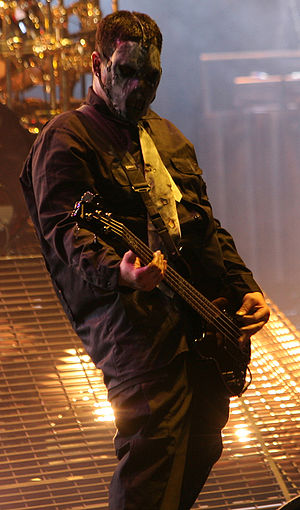 Musician, songwriter
Back
This content was extracted from Wikipedia and is licensed under the Creative Commons Attribution-ShareAlike 3.0 Unported License