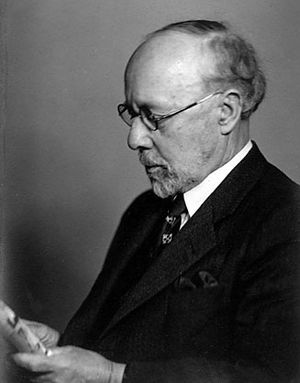 John Garstang (5 May 1876 – 12 September 1956) was a British archaeologist of the Ancient Near East, especially Anatolia and the southern Levant.

He was the younger brother of Professor Walter Garstang, FRS, a marine biologist and zoologist.Garstang is considered a pioneer in the development of scientific practices in archaeology as he kept detailed records of his excavations with extensive photographic records, which was a comparatively rare practice in early 20th-century archaeology.