Sir Roger George Moore (14 October 1927 – 23 May 2017) was an English actor.He was the third actor to portray fictional secret agent James Bond in the Eon Productions film series, playing the character in seven feature films between 1973 and 1985.

Moore's seven appearances as Bond, from Live and Let Die to A View to a Kill, are the most of any actor in the films produced by Eon.

On television, Moore played the lead role of Simon Templar, the title character in the British television series The Saint (1962–1969).

He also had roles in some American television shows and films in the late 1950s and early 1960s, including replacing James Garner and portraying Beau Maverick in the Maverick series (1960–1961).

Moore starred with Tony Curtis in The Persuaders! television series from 1971 to 1972, and had roles in several theatrical films in the 1970s and 1980s.

Moore was appointed a UNICEF Goodwill Ambassador in 1991 and was knighted by Queen Elizabeth II in 2003 for services to charity.

In 2007, he received a star on the Hollywood Walk of Fame for his contributions to the film industry.In 2008, the government of France made him a Commander of the Order of Arts and Letters. 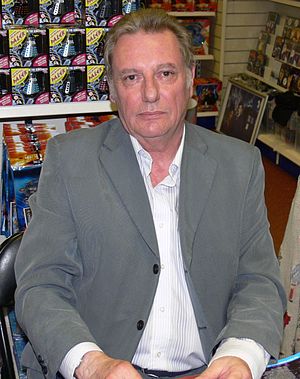 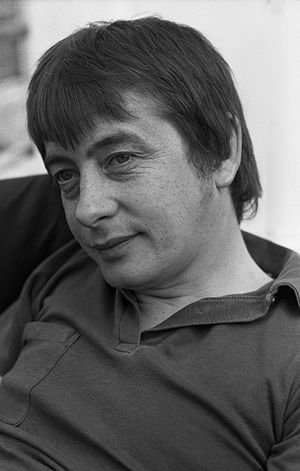