John McCarthy (September 4, 1927 – October 24, 2011) was an American computer scientist and cognitive scientist.McCarthy was one of the founders of the discipline of artificial intelligence.Conversations On the Leading Edge of Knowledge and Discovery, with Jeffrey Mishlove He co-authored the document that coined the term "artificial intelligence" (AI), developed the Lisp programming language family, significantly influenced the design of the ALGOL programming language, popularized time-sharing, and invented garbage collection.

McCarthy spent most of his career at Stanford University.He received many accolades and honors, such as the 1971 Turing Award for his contributions to the topic of AI, the United States National Medal of Science, and the Kyoto Prize. 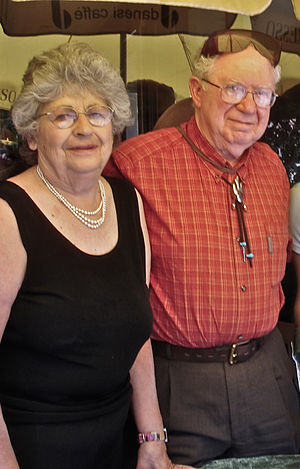 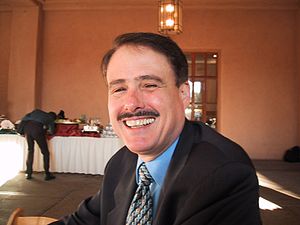