John Patrick Murtha Jr. (;June 17, 1932 – February 8, 2010) was an American politician from the Commonwealth of Pennsylvania.Murtha, a Democrat, represented Pennsylvania's 12th congressional district in the United States House of Representatives from 1974 until his death in 2010.

He is the longest-serving member ever of the United States House of Representatives from the Commonwealth of Pennsylvania.A former Marine Corps officer, Murtha was the first Vietnam War veteran elected to the U.S.

House of Representatives.A member of the Pennsylvania House from 1969 to 1974, he narrowly won a special election to Congress in 1974 and was successively reelected every two years until his death.

In the first decade of the 21st century, Murtha had been best known for his calls for a withdrawal of American forces in Iraq, as well as questions about his ethics.

In 2006, after the Democrats won control of Congress in the 2006 midterm elections he made a failed bid to be elected House Majority Leader during the 110th Congress (2007–2009) with the support of the new House Speaker, Nancy Pelosi.

He lost to Steny Hoyer of Maryland.After House Republicans lost their majority in 2006 Murtha re-assumed his chairmanship of the House Appropriations' Defense Subcommittee. 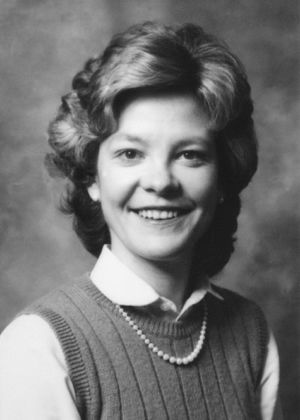