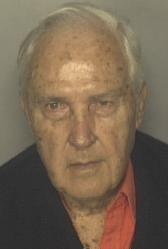 He graduated from Boston College with a bachelor's degree in history.Rico joined the FBI in 1951 at the age of 26 and worked in the Boston area.

He used members of the Winter Hill Gang as informants.In 1956 he recognized a disguised James "Whitey" Bulger in a Revere bar and arrested him.