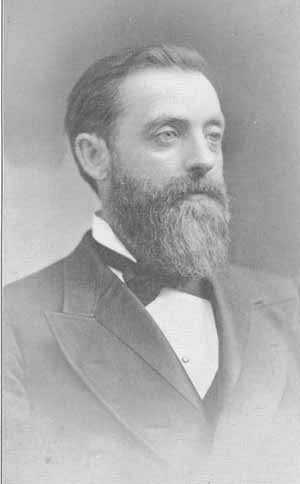 John Stephen "Jack" Casement (January 19, 1829 – December 13, 1909) was a general and brigade commander in the Union Army during the American Civil War and a noted railroad contractor and civil engineer.

He directed the construction of the Union Pacific's section of the Transcontinental Railroad, which linked the Western United States with the East. 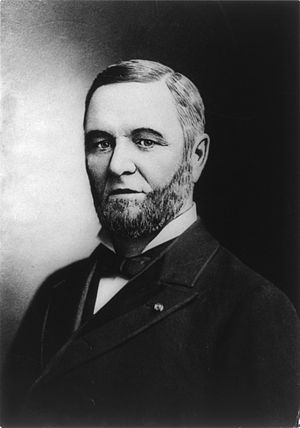