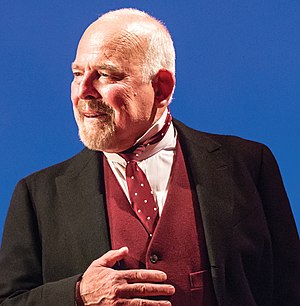 John Morley Shrapnel (27 April 1942 – 14 February 2020) was an English actor.He is known mainly for his stage work with the Royal Shakespeare Company and the National Theatre in the United Kingdom and for his many television appearances.

One of his well-known roles was Mr.Skinner in the 1996 live-action film 101 Dalmatians. 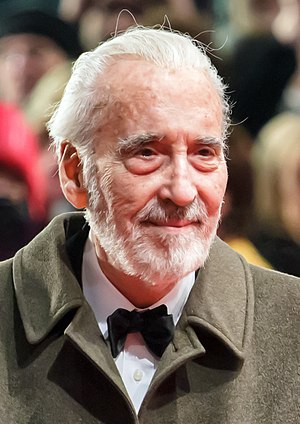