He headed the Stalker Inquiry that investigated the shooting of suspected members of the Provisional Irish Republican Army in 1982.He also had a television and literary career. 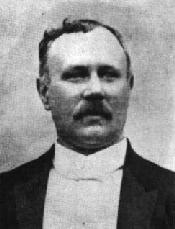 British police officer
Back
This content was extracted from Wikipedia and is licensed under the Creative Commons Attribution-ShareAlike 3.0 Unported License