Colonel John Llewellyn Waddy OBE (17 June 1920 – 27 September 2020) was a British Army officer who served during the Second World War, Palestine and the Malayan Emergency before becoming Colonel of the SAS.

Joining the British Army shortly before the Second World War, he initially served with the Somerset Light Infantry in India.

He subsequently volunteered for the Parachute Regiment and saw action in the Italian Campaign in late 1943.After returning to the United Kingdom with the 4th Parachute Brigade, part of the 1st Airborne Division, he took part in the Battle of Arnhem, where he was wounded and taken prisoner by German troops.

After the war, Waddy remained in the army and saw action in the Mandatory Palestine and during the Malayan Emergency, for which he was mentioned in dispatches.

He went on to hold a series of command posts with the Parachute Regiment, both at home and overseas, and was made an Officer of the Order of the British Empire in 1963.

He was an early incumbent in the post of Colonel SAS and did much to expand the Special Air Service's role.

He subsequently held a number of military advisor positions, most notably in Washington DC, Vietnam, and after resigning from the military, with Westland Helicopters and during the filming of the movie A Bridge Too Far. 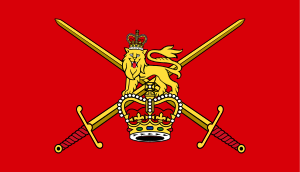 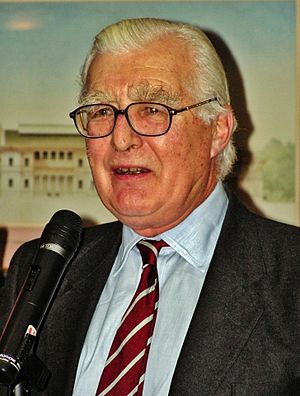 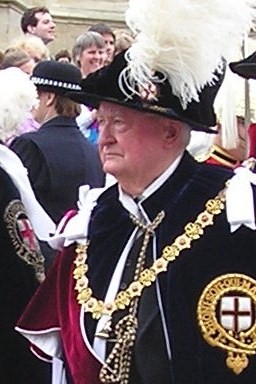 British Army officer
Back
This content was extracted from Wikipedia and is licensed under the Creative Commons Attribution-ShareAlike 3.0 Unported License