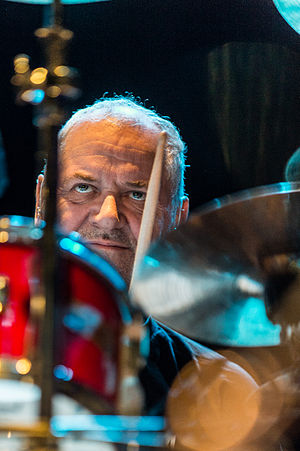 Philip John "Jon" Hiseman (21 June 1944 – 12 June 2018) was an English drummer, recording engineer, record producer, and music publisher.He was married to saxophonist Barbara Thompson from 1967 until his death in 2018 following surgery to remove a brain tumour. 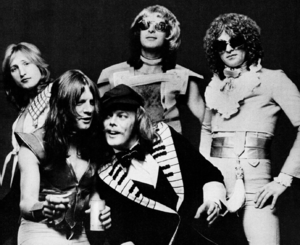 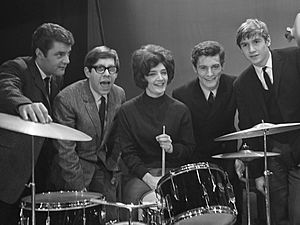 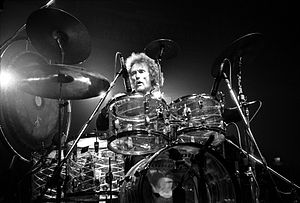 English drummer
Back
This content was extracted from Wikipedia and is licensed under the Creative Commons Attribution-ShareAlike 3.0 Unported License