Jordan Cox (27 May 1992 – 30 April 2020) was an English rugby league footballer who last played for Doncaster.His main position was prop.

He had also played in the Super League for the Hull Kingston Rovers, the Huddersfield Giants and the Warrington Wolves.

He had also appeared for Newcastle Thunder, Halifax and the Sheffield Eagles outside of the Super League. 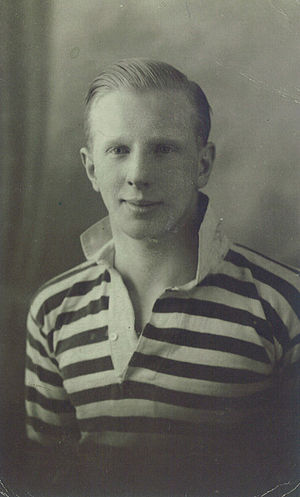 English rugby league player
Back
This content was extracted from Wikipedia and is licensed under the Creative Commons Attribution-ShareAlike 3.0 Unported License