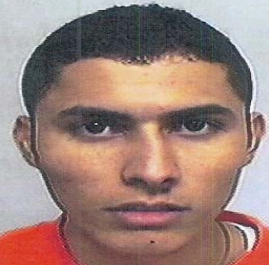 He was one of the leaders and the founder of Los Ántrax, an armed squadron that protects Ismael "El Mayo" Zambada, a top cartel leader.

He was arrested on 30 December 2013 at the Amsterdam Airport Schiphol in the Netherlands at the request of the United States, which contacted the Interpol to arrest him for charges relating to drug trafficking.