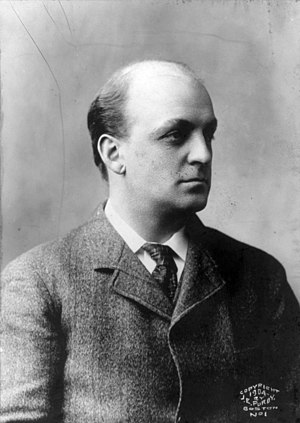 He was the son of William Hathaway Forbes, president of the Bell Telephone Company, who was part of the Boston Brahmin family that made its fortune trading in China, and wife Edith Emerson, a daughter of Ralph Waldo Emerson.

He was grandson Sarah Hathaway and John Murray Forbes and Lidian Jackson and Ralph Waldo Emerson.After graduating from Harvard in 1892, he embarked on a business career, eventually becoming a partner in J.