Mary Rockwell Hook (September 8, 1877 – September 8, 1978) was an American architect and a pioneer for women in architecture.She worked principally from Kansas City, Missouri but designed throughout the United States.

She was denied admission to the American Institute of Architects (AIA) because of her gender.However, she did obtain recognition for her work, including by the AIA, later, on her 100th birthday.

And according to an article in the newsletter of the International Archive of Women in Architecture, "Mary Rockwell Hook will be remembered, not because she was a woman working in a 'man's field,' but because she was a successful designer who made her mark in the field of architecture." Between 1910 - 1930, there were actually five women who worked as architects in the Kansas City area.

Hook was the only one to achieve any wider recognition. 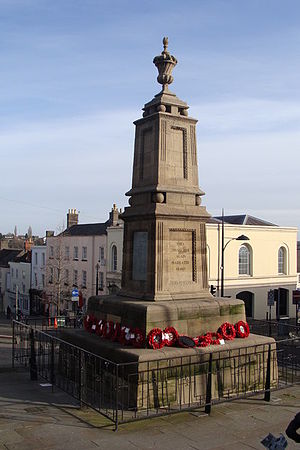