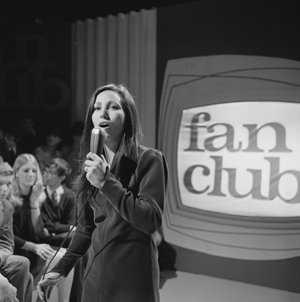 She later performed and released albums on her own record label. 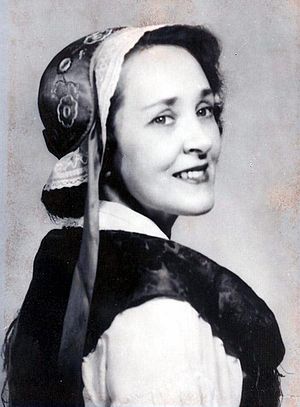