Julius Lothar Meyer (19 August 1830 – 11 April 1895) was a German chemist.He was one of the pioneers in developing the earliest versions of the periodic table of the chemical elements.

Russian chemist Dmitri Mendeleev (his chief rival) and he had both worked with Robert Bunsen.Meyer never used his first given name, and was known throughout his life simply as Lothar Meyer. 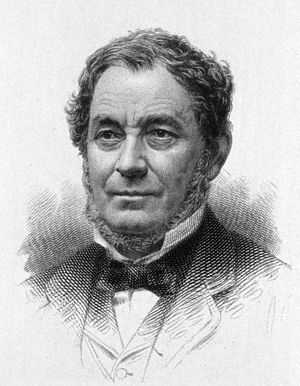