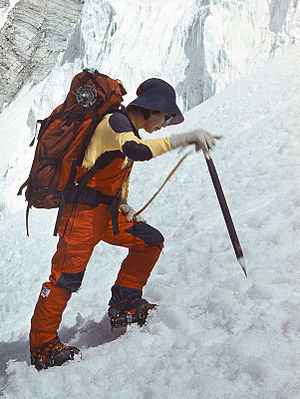 Tabei wrote seven books, organized environmental projects to clean up rubbish left behind by climbers on Everest, and led annual climbs up Mount Fuji for youth affected by the Great East Japan Earthquake.

An astronomer had named asteroid 6897 Tabei after her and in 2019, a mountain range on Pluto was named Tabei Montes in her honour.