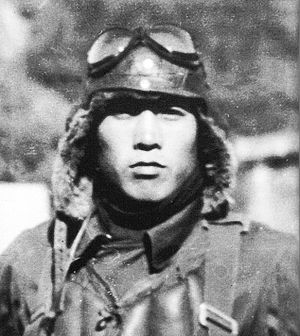 After recovering from the injuries sustained in this incident, Harada served as a flying instructor for the remainder of the war.

Following the end of hostilities in 1945, Harada worked as a farmer, before founding a nursery for children in 1965 and later a kindergarten.

He was an anti-war activist from 1991, and remained a prominent speaker until late in his life.