She became best known for presenting the Eurovision Song Contest on four occasions, in 1960, 1963, 1968 and 1974; the first three in London and the last in Brighton, England.

She was once an agony aunt, answering problems that had been posted by readers of the TVTimes. 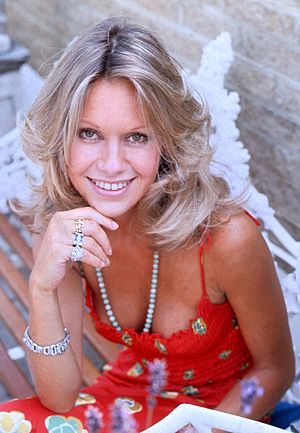 British actress
Back
This content was extracted from Wikipedia and is licensed under the Creative Commons Attribution-ShareAlike 3.0 Unported License