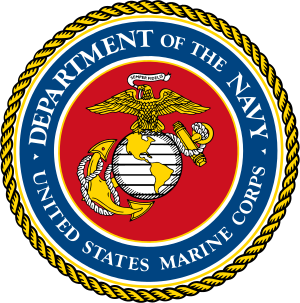 While he covered a variety of sports over his career, he is best known for his coverage of college football from 1952 until 2006, and his distinctive voice, "a throwback voice, deep and operatic.

A voice that was to college football what was to war.It was the voice of ultimate authority in his profession."

Sports commentator
Back
This content was extracted from Wikipedia and is licensed under the Creative Commons Attribution-ShareAlike 3.0 Unported License