She married John Travolta in 1991, with whom she collaborated on the comedy film The Experts (1989) and the biographical film Gotti (2018). 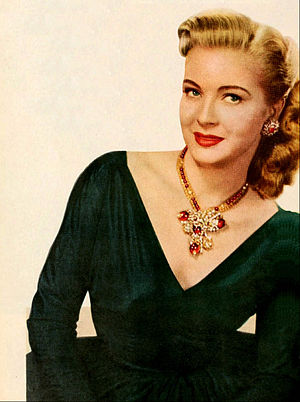 American actress and model
Back
This content was extracted from Wikipedia and is licensed under the Creative Commons Attribution-ShareAlike 3.0 Unported License