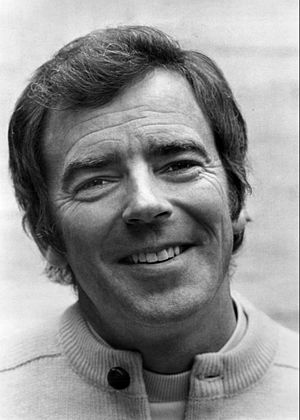 He also appeared on Broadway in The Billy Barnes Revue, headlined as George M.Cohan in the musical George M! and provided comic relief for the medical drama Dr.

Kildare with Richard Chamberlain in the 1960s.