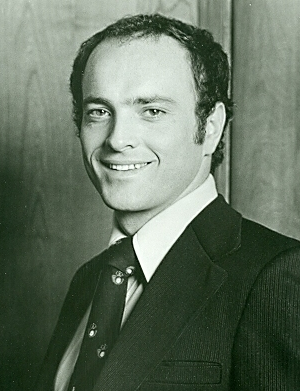 Kevin Patrick Dobson (March 18, 1943 – September 6, 2020) was an American film and television actor, best known for his roles as Detective Bobby Crocker, the trusted protege of Lt.

On April 1, 2008, Dobson made his first appearance in the NBC Daytime soap opera Days of Our Lives in the role of Mickey Horton.