He authored several industry-defining books with makeup techniques including facial contouring, which was relatively unknown in popular culture at the time, but pioneered and used in drag culture and stage makeup for decades prior.

Aucoin, often noted as being decades ahead of his contemporaries, is considered to be one of greatest make-up artists of the modern age. 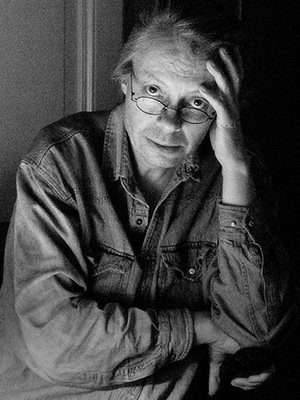 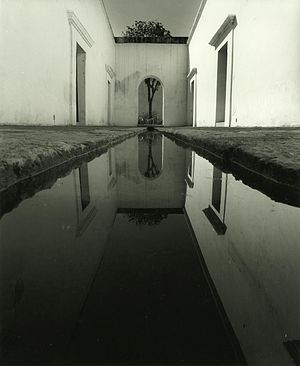