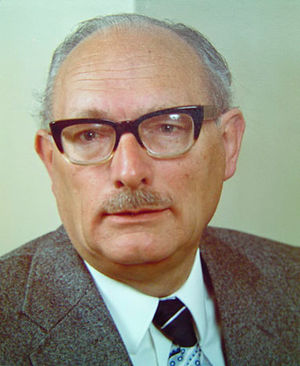 Kim Bok-dong (19 April 1926 – 28 January 2019) was among many young women forced into sexual slavery by the Japanese Imperial Army.She later became a Korean human rights activist who campaigned against sexual slavery and war rape.

She was one of many young women who were forced into sexual slavery by the Japanese military; a military that systematically recruited girls between the ages of 10 to 18 years of age from colonized and occupied countries from the 1930s until the end of World War II.

From age 14, she was imprisoned in comfort stations for eight years across different countries in Asia.Her experiences evoked in her a feminist consciousness and led her to become a strong activist, advocating the end of war-time sexual violence, anti-imperialism, workers' rights, and inter-Korean reconciliation.