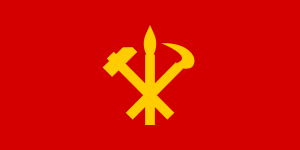 From roughly 1994 to 2001, he was considered the heir apparent to his father.He was thought to have fallen out of favour after embarrassing the regime in 2001 with a failed attempt to visit Tokyo Disneyland with a false passport, although Kim Jong-nam himself said his loss of favour had been due to advocating reform.

Kim Jong-nam was assassinated in Malaysia on 13 February 2017 with the nerve agent VX.The Wall Street Journal on 10 June 2019 reported that former US officials stated that Kim Jong-nam had been a CIA source.