In 1995, he received Academy Award nominations for Best Director and Best Writing.In 2002, Kieślowski was listed at number two on the British Film Institute's Sight & Sound list of the top ten film directors of modern times. 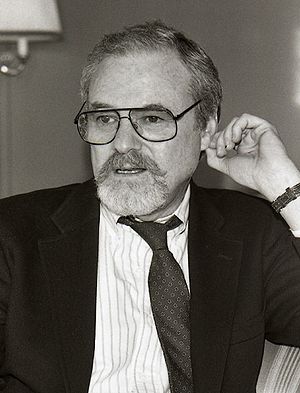 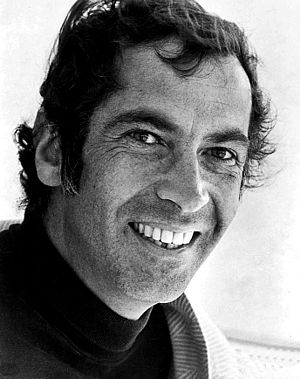