Laura “Laila” Annikki Kinnunen (8 November 1939, Vantaa – 26 October 2000, Heinävesi) was a Finnish singer.She was one of the most popular Finnish singers of the 1950s and 1960s, and represented Finland at the 1961 Eurovision Song Contest, the first time Finland participated in the contest.

She spent her childhood in Sweden as a refugee from the Second World War, returning to Finland at the age of ten.

Her first album, released in 1957, was a success, and she continued to release music until 1980.From the 1970s she suffered from severe alcoholism. 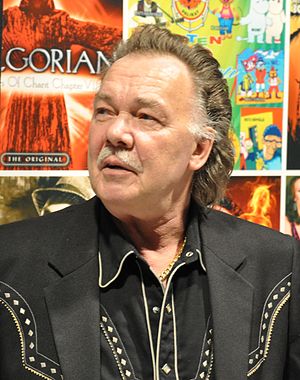 Finnish singer
Back
This content was extracted from Wikipedia and is licensed under the Creative Commons Attribution-ShareAlike 3.0 Unported License