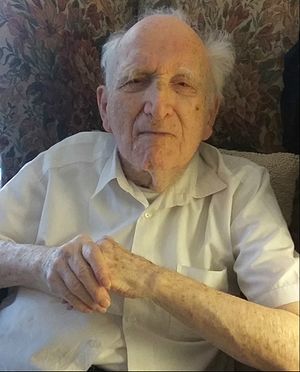 He is also known for the limericks he posted in the comments sections of various articles in The New York Times. 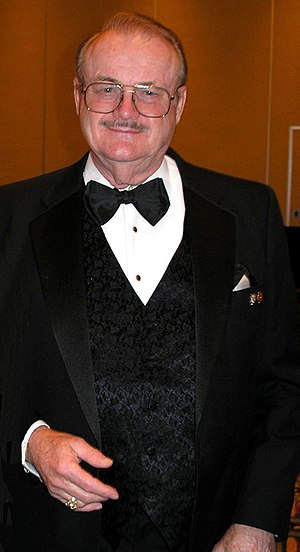 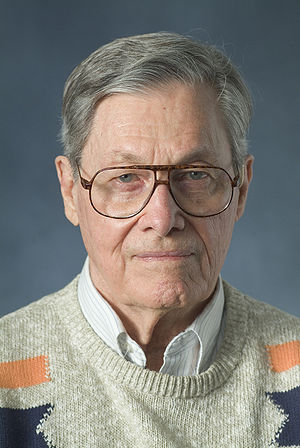