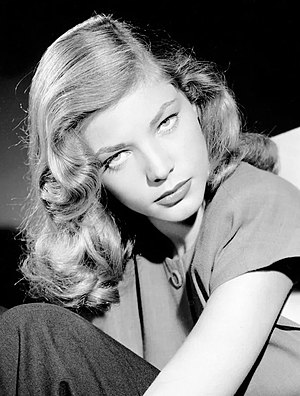 Lauren Bacall (; born Betty Joan Perske;September 16, 1924 – August 12, 2014) was an American actress.She was named the 20th-greatest female star of classic Hollywood cinema by the American Film Institute and received an Academy Honorary Award from the Academy of Motion Picture Arts and Sciences in 2009 in recognition of her contribution to the Golden Age of motion pictures.

She was known initially for her alluring, sultry presence and her distinctive, husky voice.Bacall was one of the last surviving major-stars from the Golden Age of Hollywood cinema.

Bacall began a career as a model before making her film debut at the age of 19 as the leading lady in To Have and Have Not (1944).

She continued in the film noir genre with appearances alongside husband Humphrey Bogart in The Big Sleep (1946), Dark Passage (1947), and Key Largo (1948), and she starred in the romantic comedies How to Marry a Millionaire (1953) with Marilyn Monroe and Betty Grable, and Designing Woman (1957) with Gregory Peck.

She co-starred with John Wayne in his final film The Shootist (1976) by Wayne's personal request.She also worked on Broadway in musicals, earning Tony Awards for Applause (1970) and Woman of the Year (1981).

She won a Golden Globe Award and was nominated for an Academy Award for her performance in The Mirror Has Two Faces (1996). 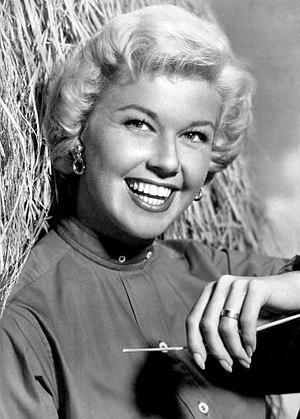 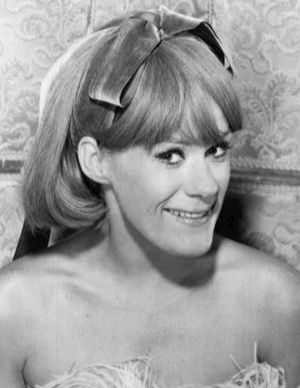 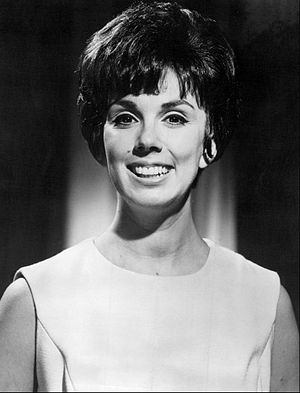