Lawrence Ogilvie (5 July 1898 – 16 April 1980) was a Scottish plant pathologist.From 1923, in his first job and aged only 25, when agriculture was Bermuda's major industry, Ogilvie identified the virus that had devastated the islands' high-value, lily-bulb crops in 204 bulb fields for 30 years.

By introducing agricultural controls, he re-established the valuable export shipments to the USA, increasing them to seven-fold the volume of earlier "virus" years.

He was established as a successful young scientist when he had a 3-inch column describing his work published by the world's premier scientific-journal Nature Bermuda's exporting its three vegetable crops a year to the USA gave plant-pathologist Ogilvie much experience of vegetable diseases, such that on return to Britain, five years later, he became the UK expert on the diseases of commercially-grown vegetables and wheat from the 1930s to the 1960s.

This knowledge was vital for Britain in World War II with severe food shortages and rationing.In total he wrote over 130 articles about plant diseases in journals of learned societies. 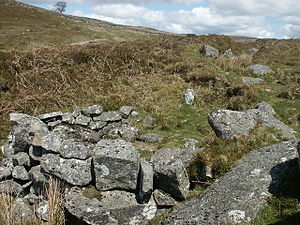 British botanist
Back
This content was extracted from Wikipedia and is licensed under the Creative Commons Attribution-ShareAlike 3.0 Unported License