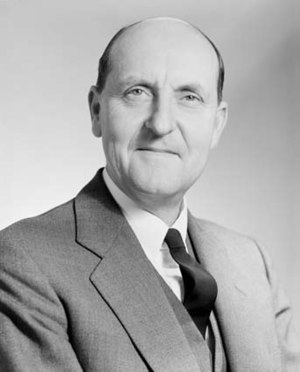 Sir Cyrus Lenox Simson Hewitt (7 May 1917 – 28 February 2020) was an Australian public servant.His career in the Commonwealth Public Service spanned from 1939 to 1980, and included periods as a senior adviser and departmental secretary.

His most prominent position was as secretary of the Prime Minister's Department during the Gorton Government (1968–1971).He worked closely with Prime Minister John Gorton, although his initial appointment in place of John Bunting was seen as unconventional.

Hewitt was also influential as secretary of the Department of Minerals and Energy during the Whitlam Government (1972–1975), working under minister Rex Connor. 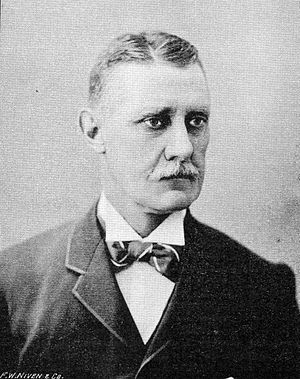 Australian public servant
Back
This content was extracted from Wikipedia and is licensed under the Creative Commons Attribution-ShareAlike 3.0 Unported License