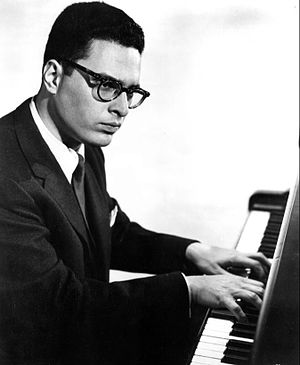 Leon Fleisher (July 23, 1928 – August 2, 2020) was an American classical pianist, conductor and professor.He was one of the most renowned pianists and professor’s in the world.

Music correspondent Elijah Ho called him "one of the most refined and transcendent musicians the United States has ever produced".

Born in San Francisco, Fleisher began playing piano at the age of four, and began studying with Artur Schnabel at age nine.

He was particularly well known for his interpretations of the two piano concertos of Brahms and the five concertos of Beethoven, which he recorded with George Szell and the Cleveland Orchestra.

With Szell, he also recorded concertos by Mozart, Grieg, Schumann, Franck, and Rachmaninoff.In 1964, he lost the use of his right hand due to a neurological condition eventually diagnosed as focal dystonia, forcing him to focus on the repertoire for the left hand, such as Ravel's Piano Concerto for the Left Hand and many compositions written for him.

In 2004, he played the world premiere of Paul Hindemith's Klaviermusik, a piano concerto for the left hand completed in 1923, with the Berlin Philharmonic.

He regained some control of his right hand then, and played and recorded two-hand repertoire.He was also notable as a conductor, and especially as a teacher for over 60 years at the Peabody Institute at Johns Hopkins University, the Curtis Institute of Music and others.

He was a Kennedy Center Honors awardee in 2007, among many distinctions. 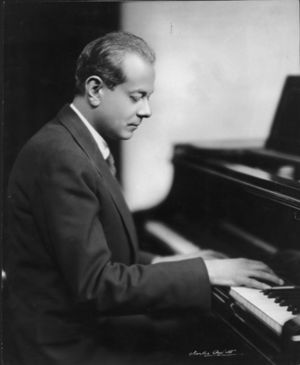 Classical pianist
Back
This content was extracted from Wikipedia and is licensed under the Creative Commons Attribution-ShareAlike 3.0 Unported License