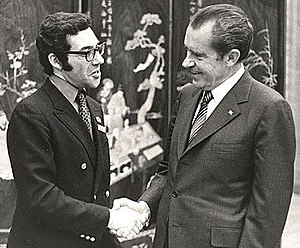 He joined The NewsHour as executive producer in 1983 and was appointed president of MacNeil/Lehrer Productions in 2005, a position he held until his retirement in 2010.

During his half-century in broadcast journalism, Crystal produced U.S. political convention and election night coverage for eight national elections from 1976 to 2004 for both NBC and PBS.

He was part of the news delegation for United States President Richard Nixon's 1972 visit to China and produced NBC News' coverage of that historic visit.

He won his first national Emmy Award in 1969 for producing an investigation of teenage drug addiction that aired on The Huntley–Brinkley Report.